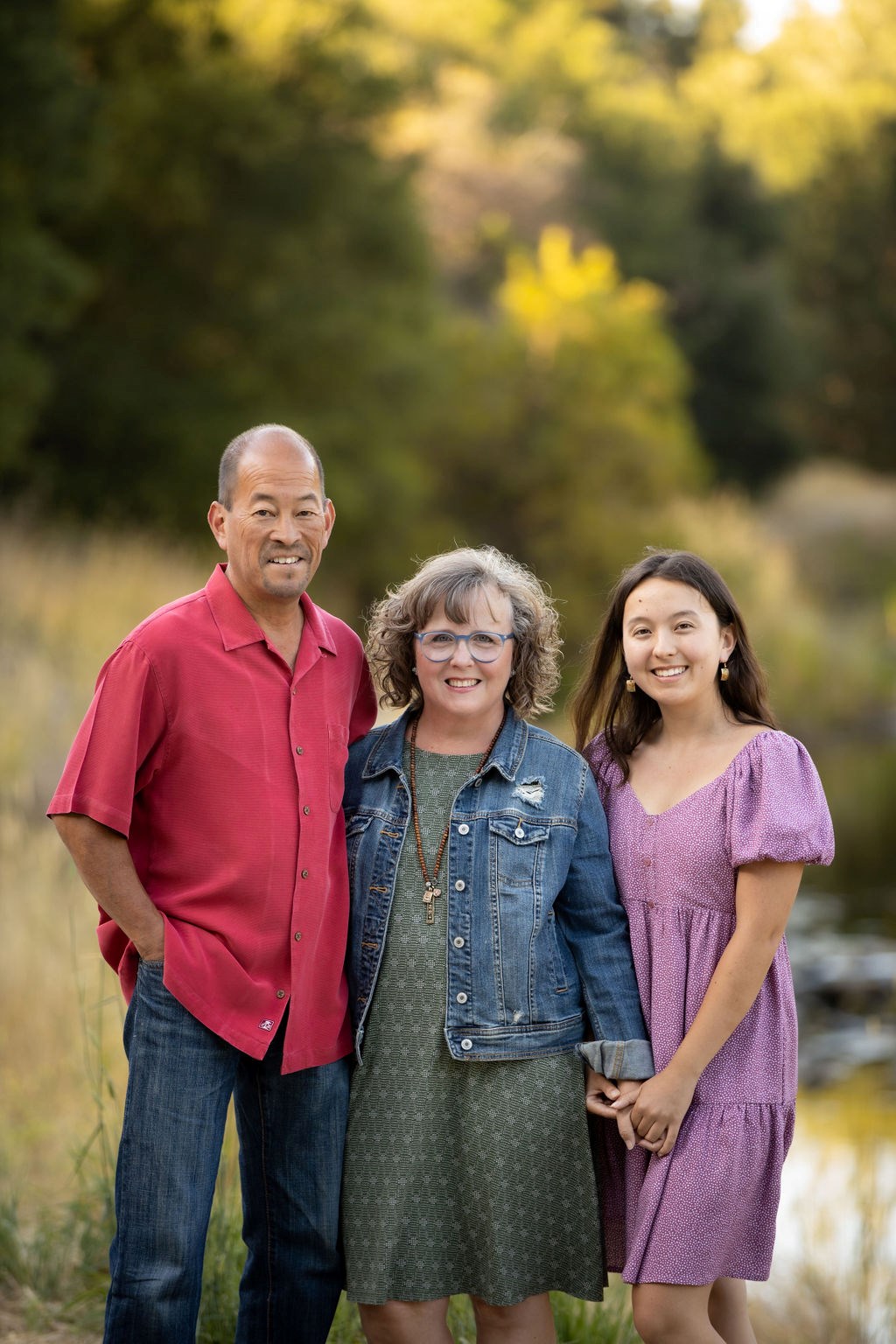 Michael is a San Francisco native who has lived in Dublin since 1991. His passion for community activism was sparked when his daughter was in first grade by the simple act of volunteering to sell fireworks for a school fundraiser. What followed was 15 years of hands-on service and leadership that has included elected positions on the School Site Councils of Frederiksen Elementary, Wells Middle School,  and Dublin High School. He served on both the Citizens Bond Oversight and the Dublin Unified School District ("DUSD") Homework and Grading committees, participated as a stakeholder on behalf of Valley High School during their Western Association of Schools and Colleges ("WASC") Accreditation, and volunteered as an in-classroom tutor for 10 years at Frederiksen Elementary School.

These efforts earned him the DUSD Outstanding Volunteer Recognition in 2009 and the Superintendent's Award in 2017. Over the course of a decade, he collaborated with James Morehead as a Features Writer for OneDublin.org. With a focus on "Excellence in Education", highlighting success stories from every school site in the District, the online content produced has been viewed over 1 million times.

Michael earned a B.A. degree in Business Administration from California State University East Bay (nee Hayward). Michael has enjoyed a variety of careers that have improved health and benefited many clients. A Pharmaceutical Sales vocation over seven years with Sanofi-Aventis then led to an eight year engagement in the Scientific and Technical Recruiting space. With an emphasis on first-time home buyers, Michael worked in residential real estate for 12 years with Fox Real Estate in Danville. This pivotal switch in profession allowed him to work from home and become a front-line parent volunteer, advocate, and leader. More recently, he served as the Funding and Events Coordinator for the Dublin Partners in Education (DPIE) foundation. He and his wife, Katherine, have been married for 27 years and have one daughter who graduated from Dublin High School in 2017 and is in her fourth year at U.C. Davis.